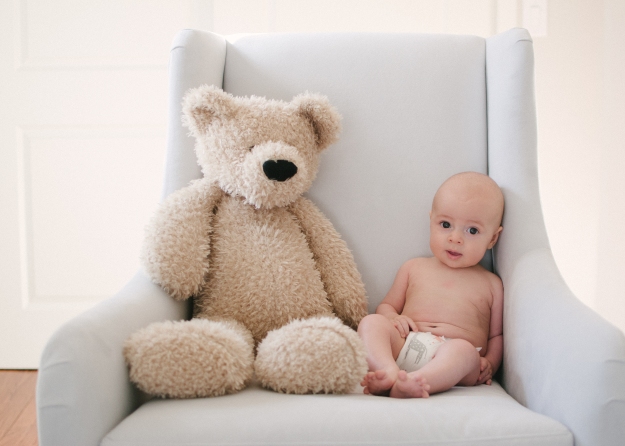 Leo is 4 months old (4.5 at the time of publishing) and I was right about a 3 month old being the best because while a 4 month old is pretty great – they come with the 4 month sleep regression which is no picnic.

Life for me these days revolves completely around sleep. HAHA – no. Not my own. His. We’re just doing it all at once over here, transitioning out of the swaddle, taking naps in the crib instead of his rock and play, one feeding a night, and putting him down awake so he puts himself to sleep. Whew.

Anyway, here are some cute photos. 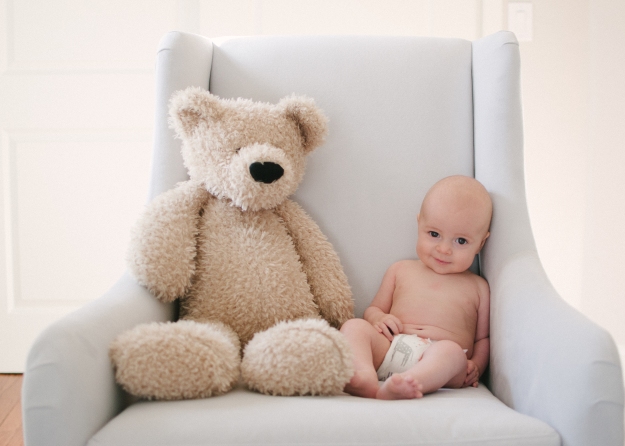 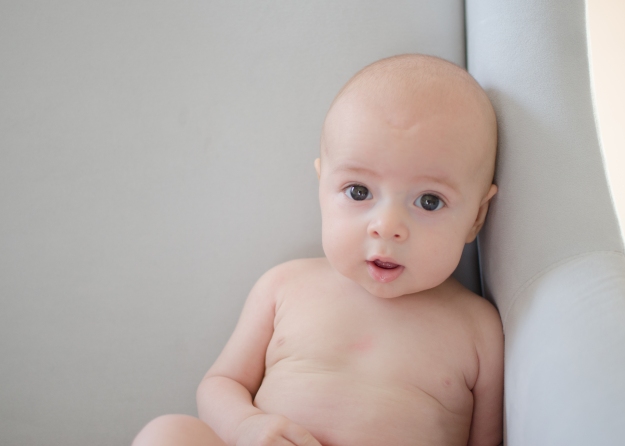 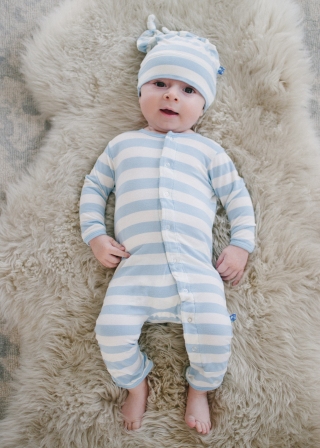 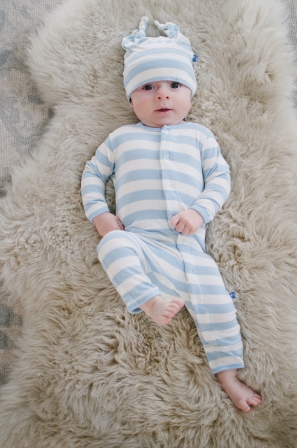 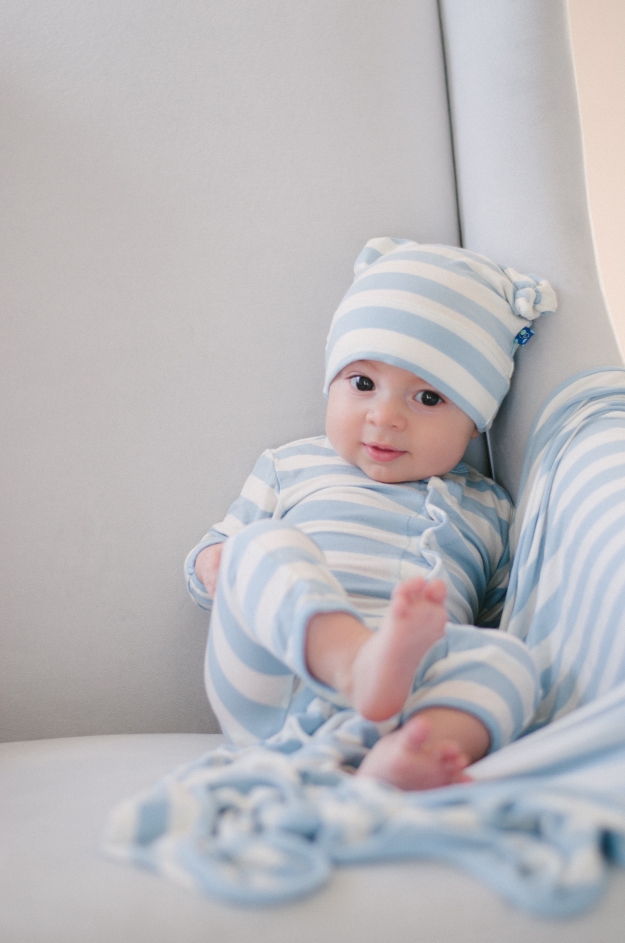 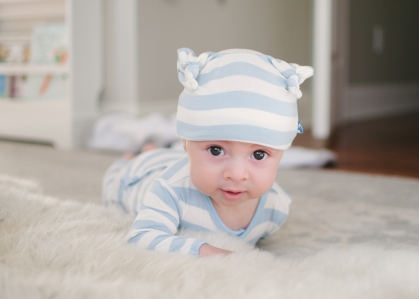 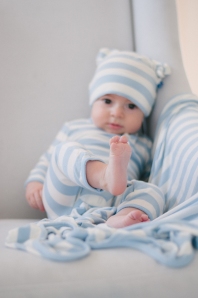 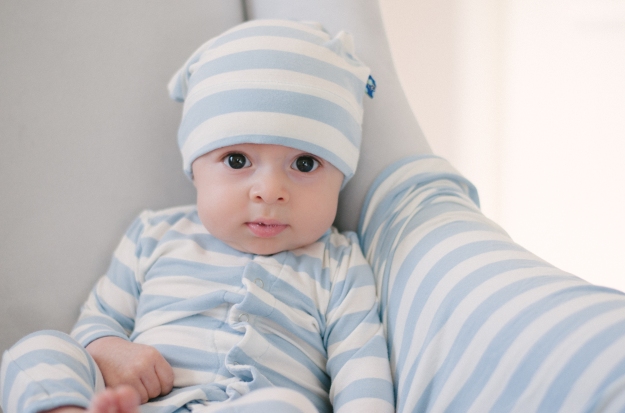 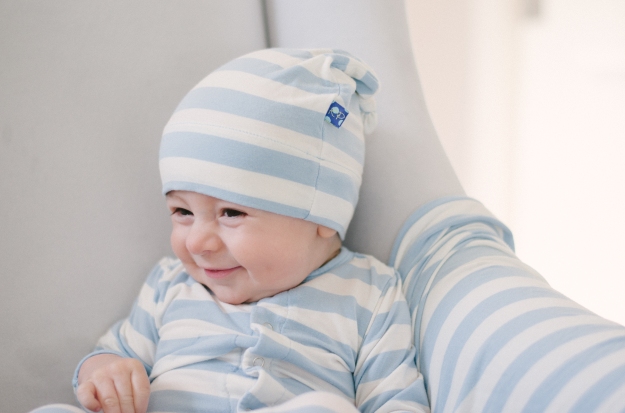 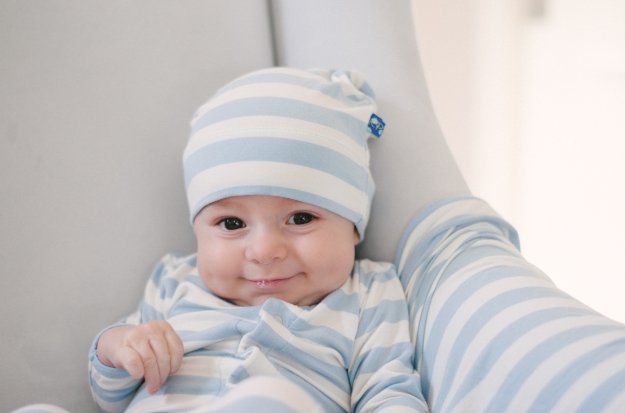 Hardest thing about month four was a developmental leap happening at the same time as a sleep regression. I think we’ve made it through to the other side but there were a tough couple weeks in there.

Easiest thing about month four is forgiving him for his sleep issues because going in to get that kid after he wakes up is one of the GREATEST THINGS that happens in life. He is so happy and pumped to see you and smiles so much it seems like his face will burst.

Worst thing that happened month four was Leo and I both got sick at the same time the night before Jon left for Mexico for 4 days.  Again, combined with a developmental leap and a sleep regression.  It. Was. Rough. 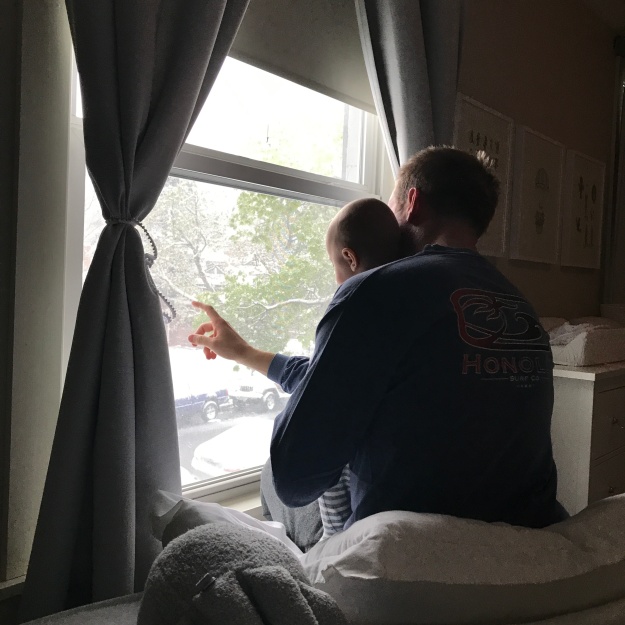 Best thing that happened month four was the INSANELY incredible response I got to this post. It’s one of my most read posts to date and certainly my most commented on. I received texts, emails and Facebook messages that were so kind and thoughtful and it truly means the world to me that people read this blog and then take the time to personally respond.

Most Unexpected thing about month four was how much easier getting his shots was than the first time. He took it like a champ and I was way less tragic.  : ) 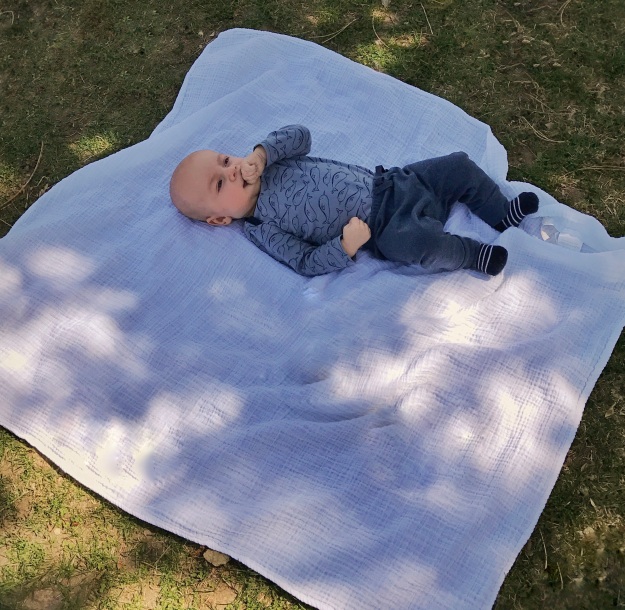 Most loved baby item is Sophie the giraffe. I always thought people claimed their baby liked it because they liked it so much (because it’s cute) but he’s seriously obsessed with her. I think it’s because she’s ergonomically perfect for holding and chewing. In short, she’s not overrated.

Funniest development from month four is his apparent love of ‘blondes’. His favorite thus far seems to be Jon’s aunt Janet, but he’s yet to meet a blonde he doesn’t love. I like to tell myself it’s because he’ll only ever love one brunette (me).

Milestones are many.  Blowing bubbles, screeching, finding his feet, reaching and grabbing, and my personal favorite…opening his mouth like a baby bird and ‘kissing’ my face.  He also went through an upchuck phase which thankfully has passed. But I looked like this multiple times a day for awhile… 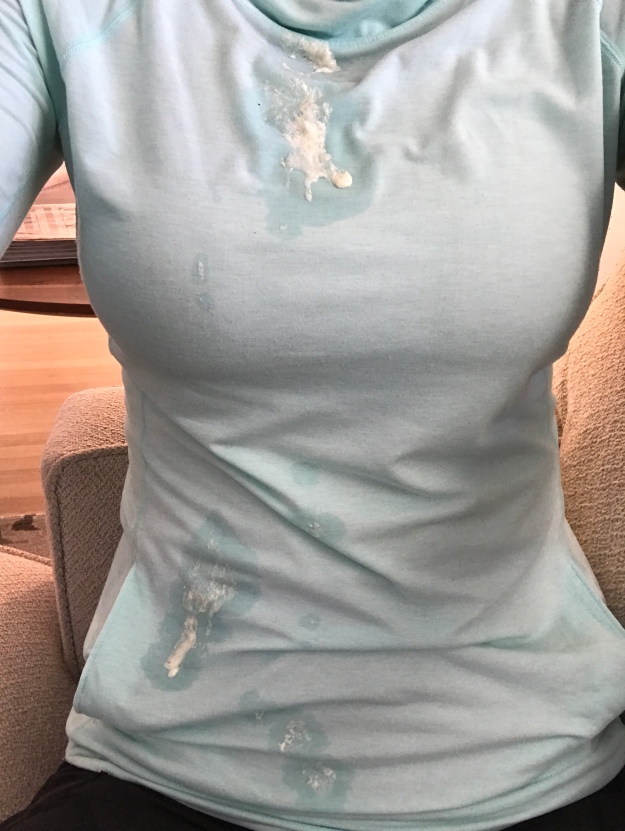 Favorite Memory from month four is of two parts. First was Leo meeting his Grandpa Bob for the first time over Easter weekend. The second is when Finley met Leo.  SO adorable. 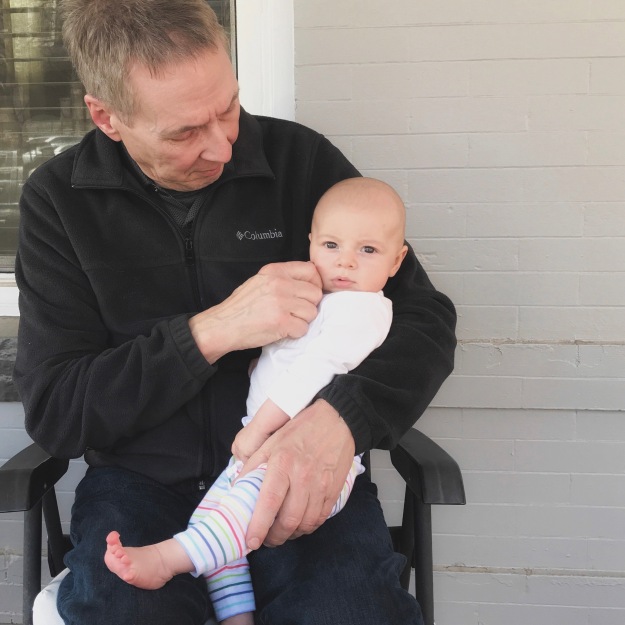 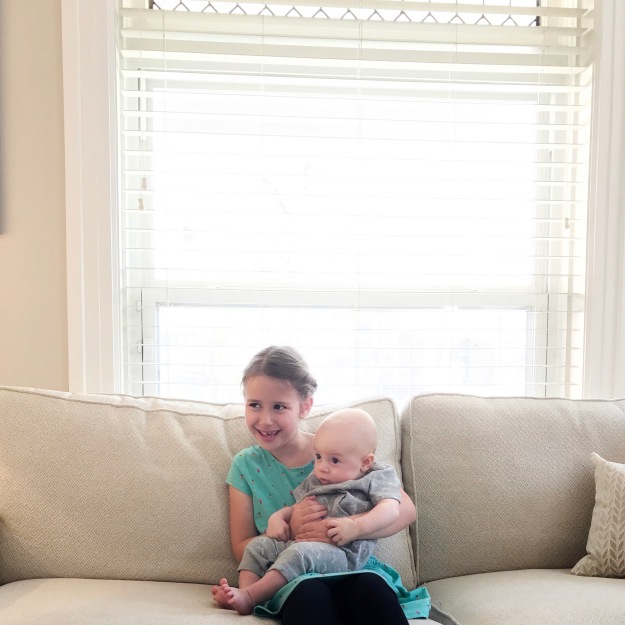 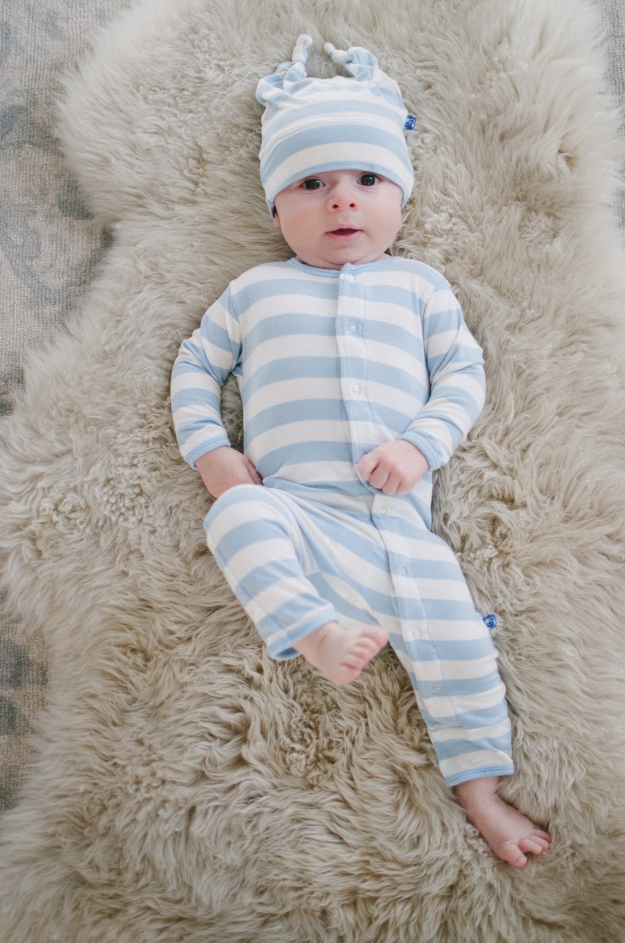 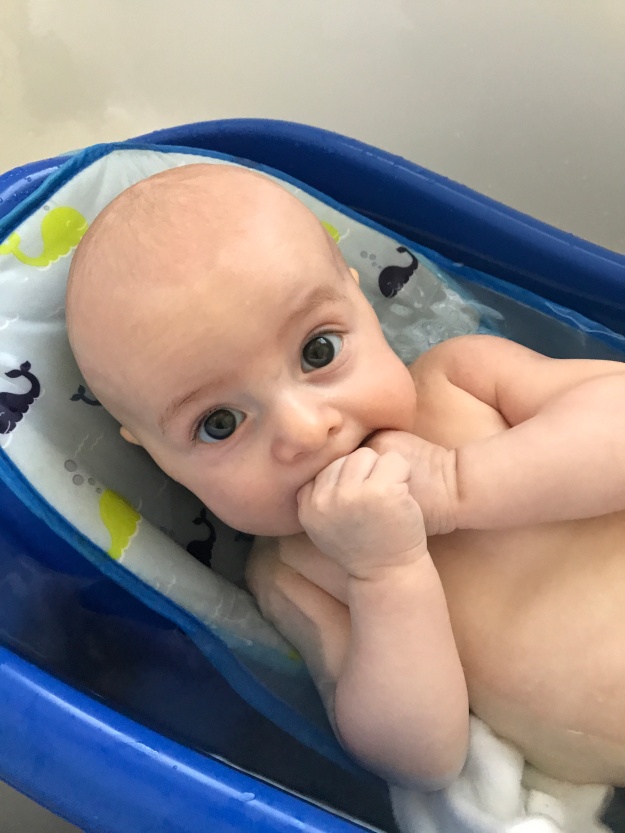 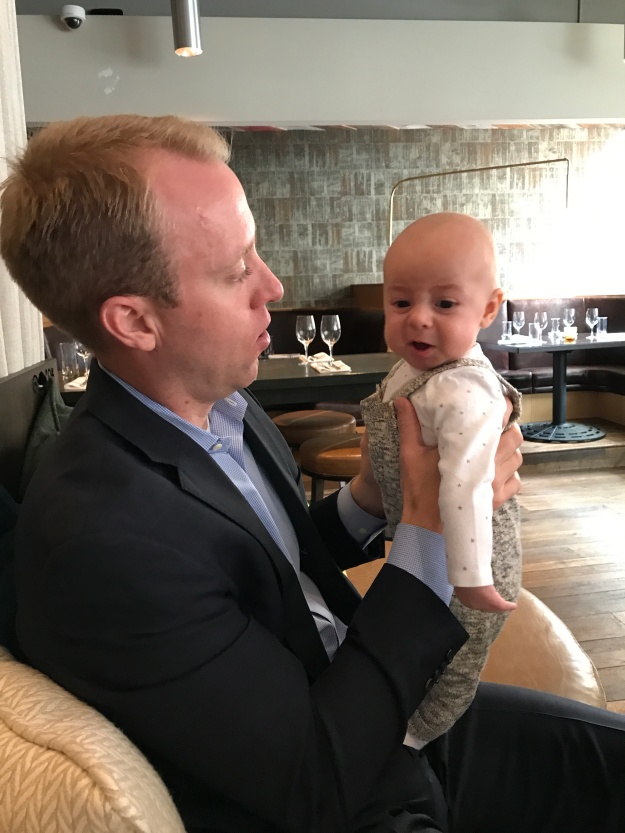