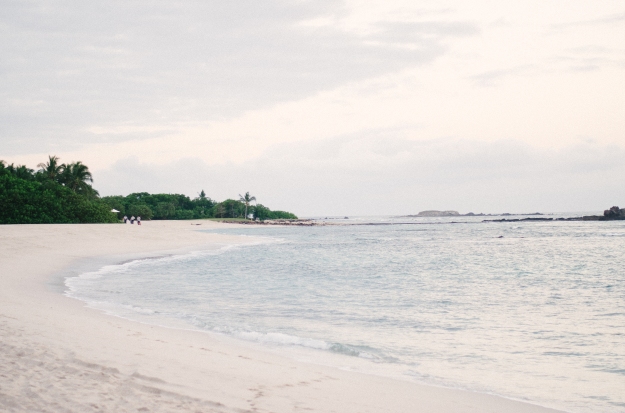 Jon and I went to Punta Mita back in early February with his company.  Last year, the trip was in Costa Rica (read parts one and two) and we had such a great time.  This year was no different.  The resort was breathtaking and we both got some incredible R & R.

I decided to only bring one camera with one lens to avoid feeling tethered to my camera bag.  It worked out great!  I didn’t even take my camera out of the room, except for once.  The third or fourth day Jon had an early golf round, so I took the morning to watch the sun rise, wander the grounds, and snap some photos to bring home.  It’s a pretty refreshing way to do it.  The company has hired photographers at the resort and they are pretty great about getting photos of us, which gives me the freedom to leave my camera behind.  I don’t have any great stories like last year, so I’ll just let the photos do the talking. 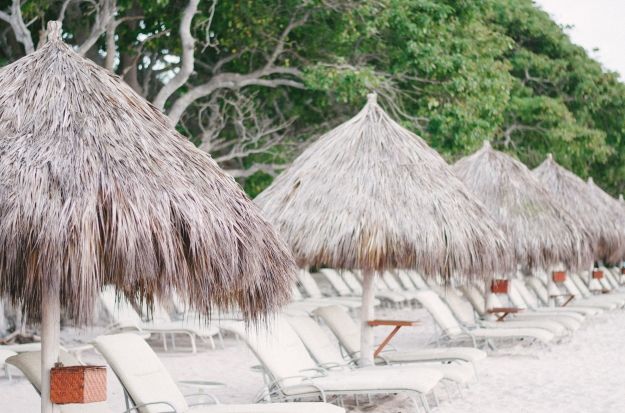 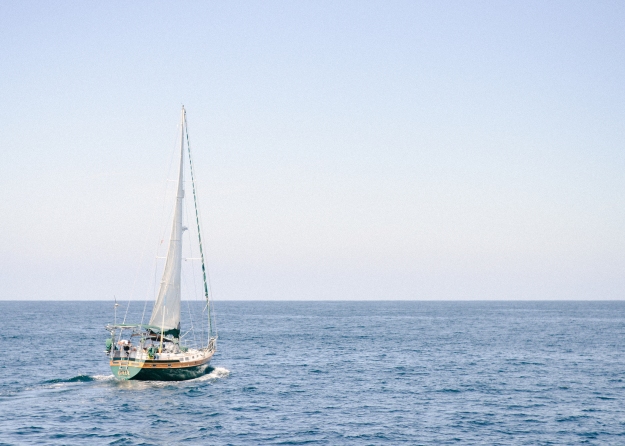 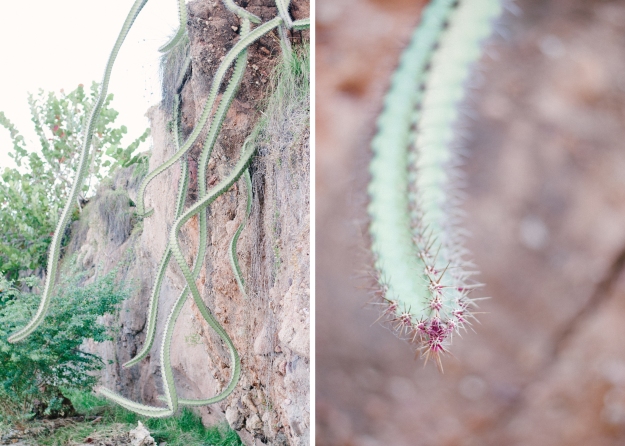 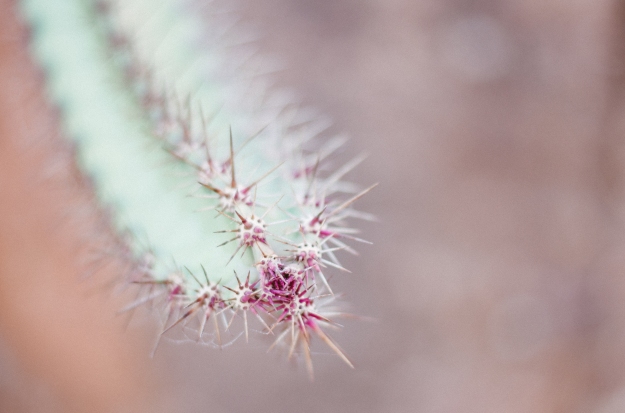 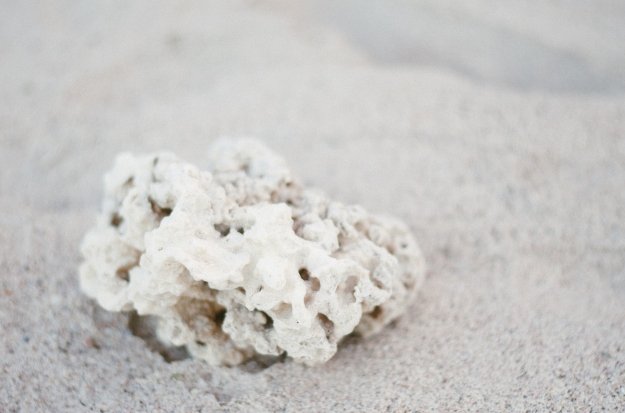 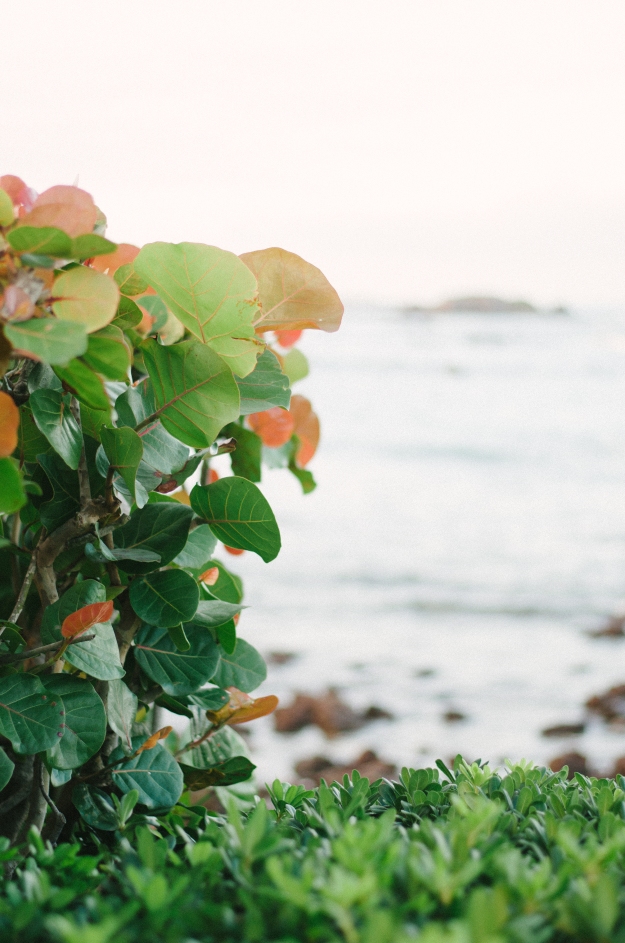 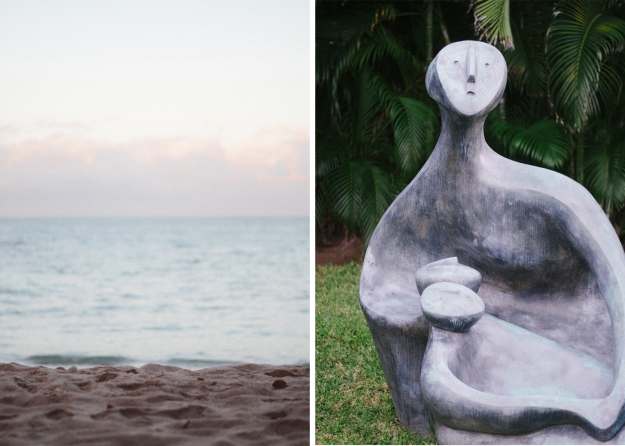 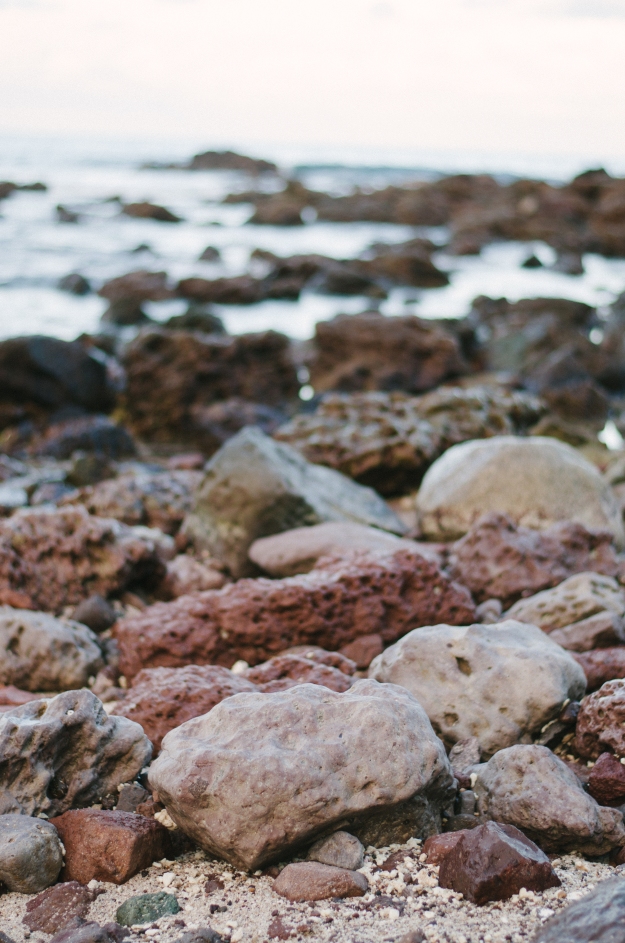 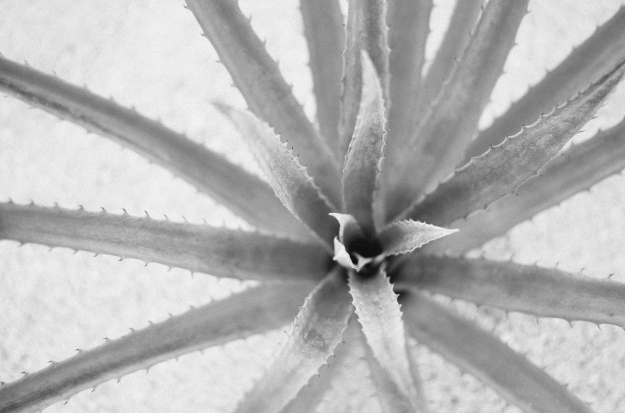 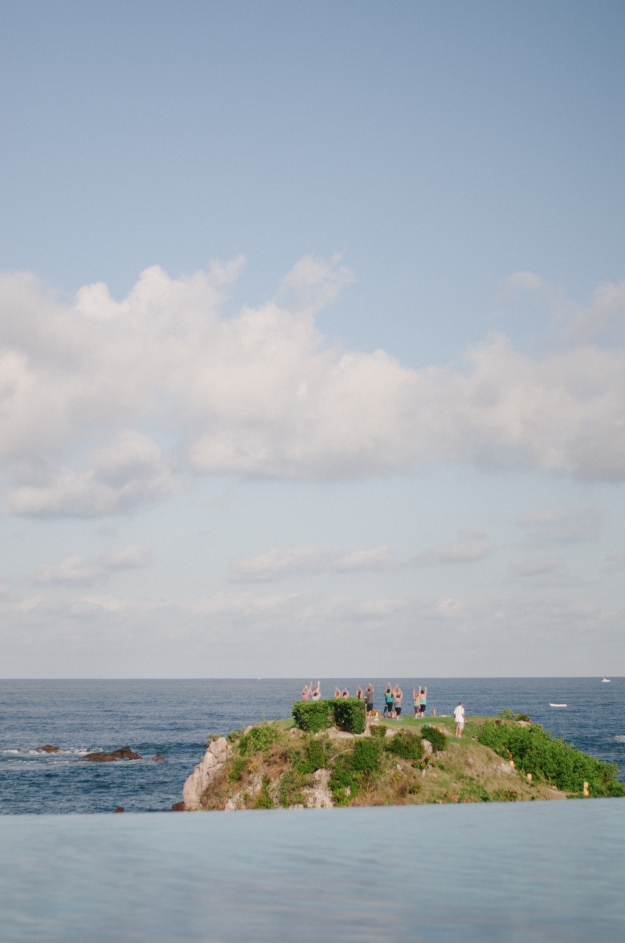 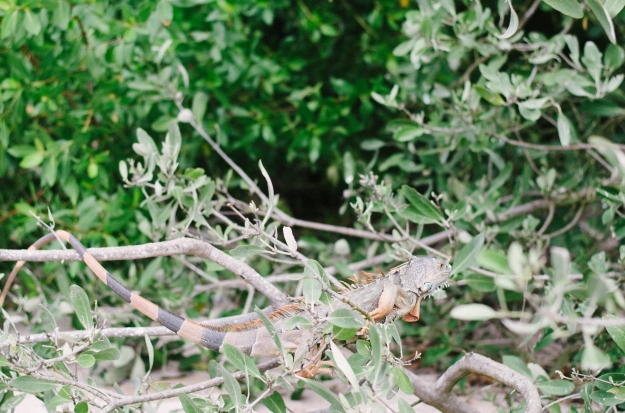 Here are some iPhone photos and the shots from the photographers.  I should mention, we were there over Bronco’s Super Bowl weekend, hence the football photos.

The only four in the whole place from the Denver office! 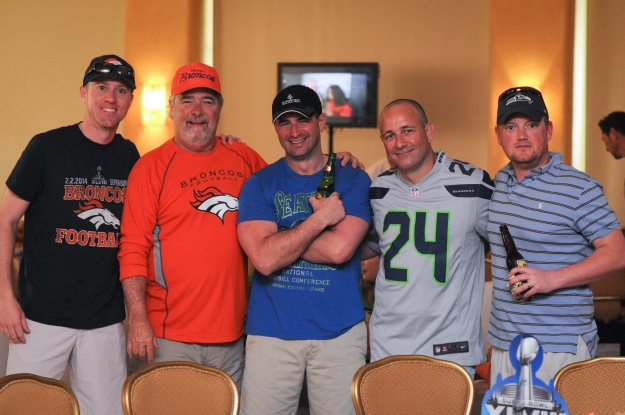 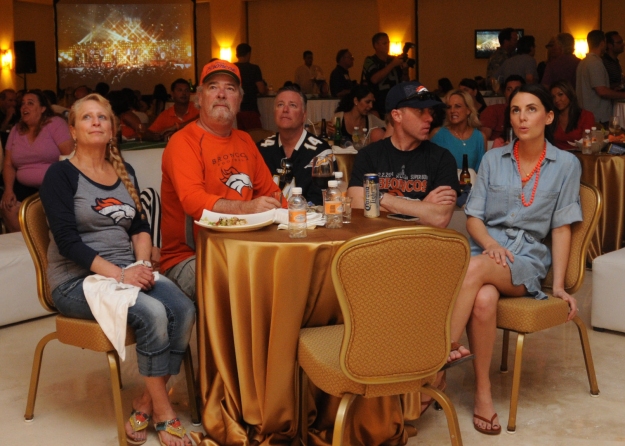 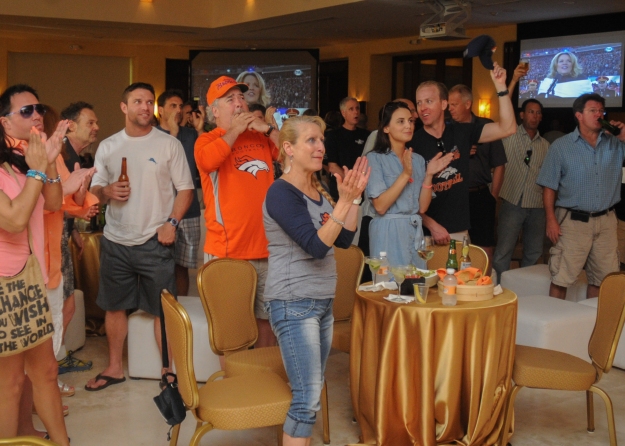 Cheering what I think was the ONLY good thing the Broncos did the entire game. 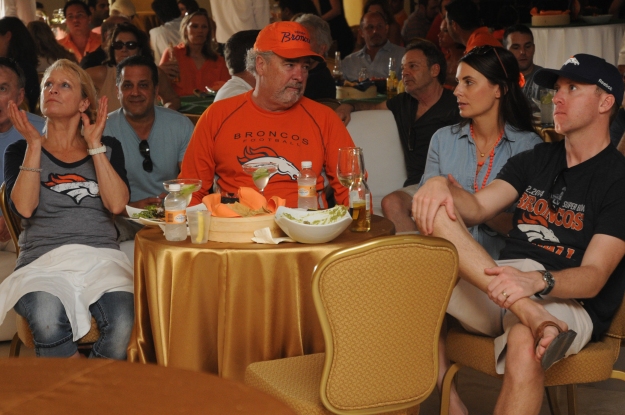 Things are starting to get ugly at this point.  Well, cheers to next year? 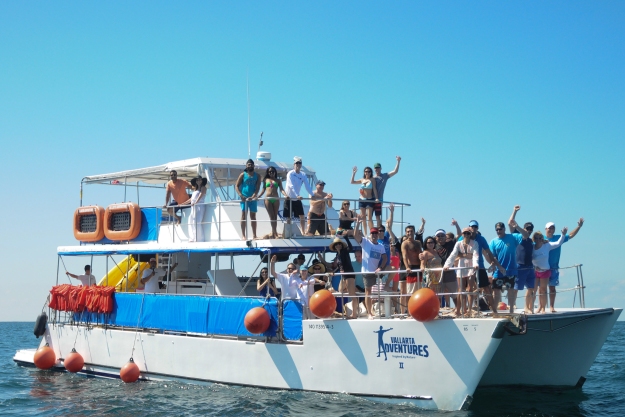 They always do an excursion day where you can choose from about 30 options and go have some fun.  We chose whale watching and snorkeling and this was the only time I wished I would have had my beautiful zoom lens because the whales were out of control.  It was incredible. 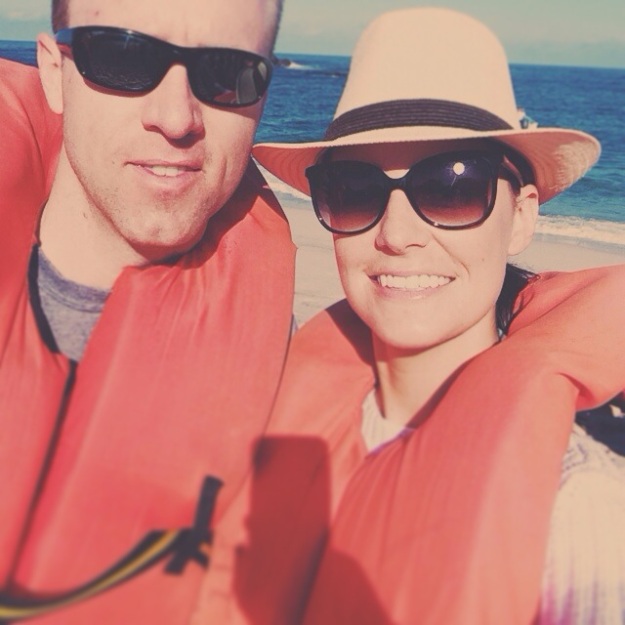 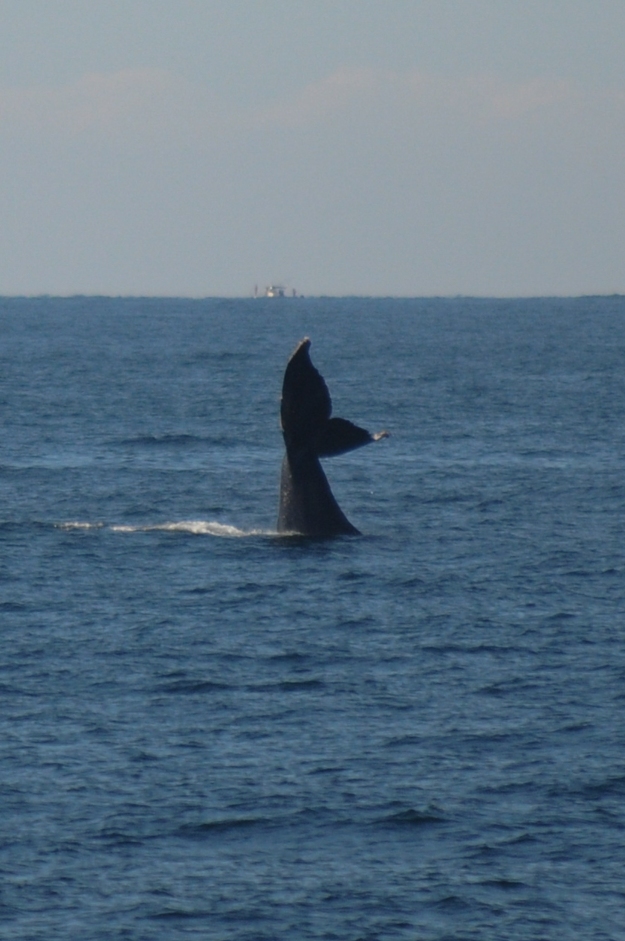 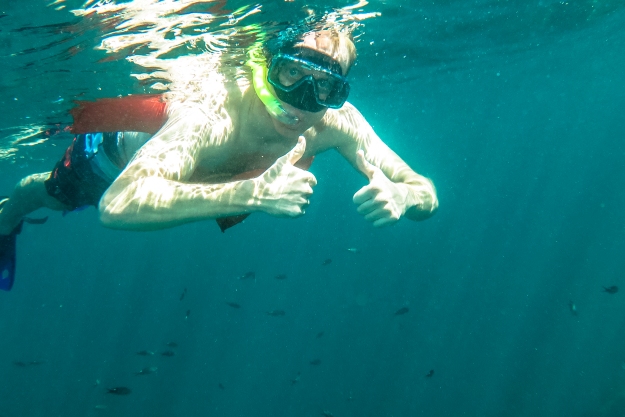 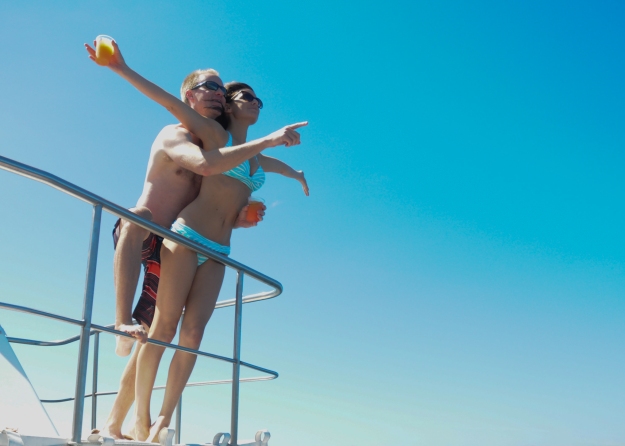 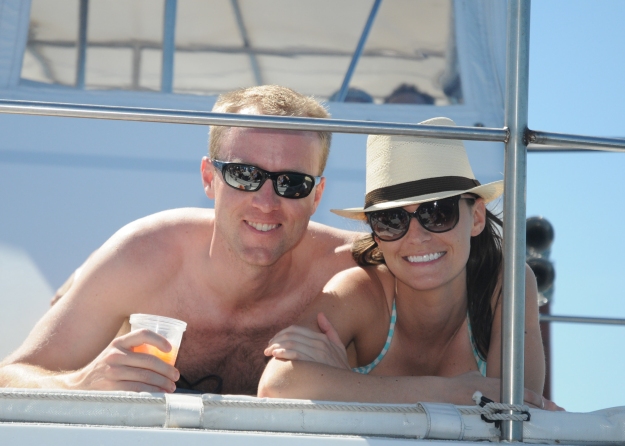 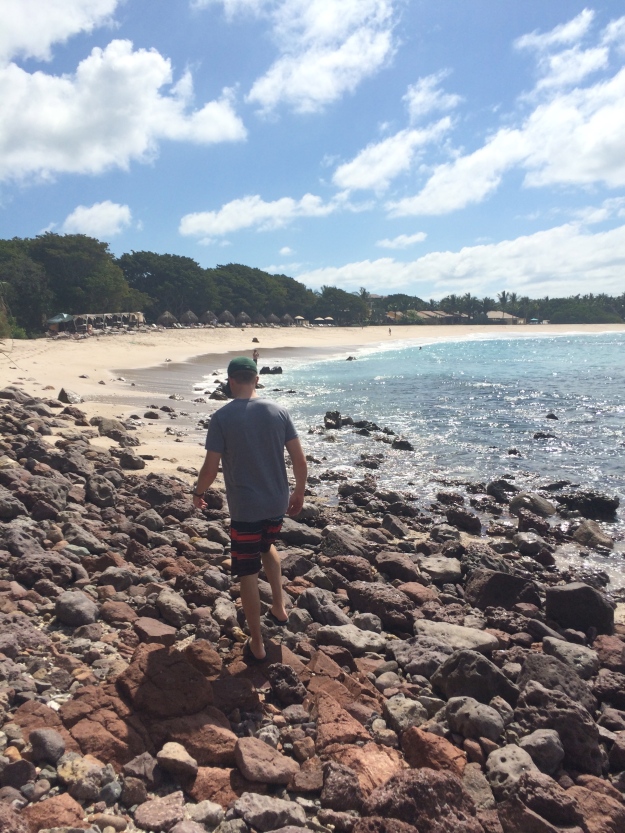 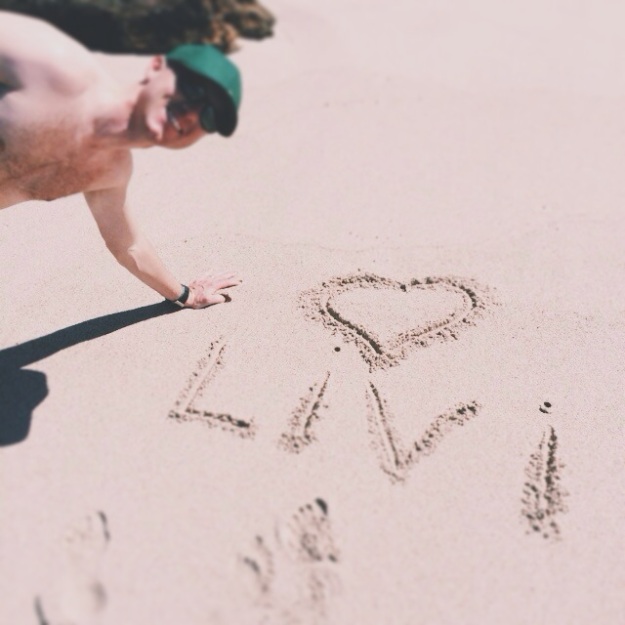 Fancy dinners and cocktails parties filled the evenings with a costume party to send us out with a bang on the last night.

The theme this year was Prohibition Era.  I went the flapper route and Jon, utilizing his creative juices, went as a speak easy bartender serving ‘moon-shine’. 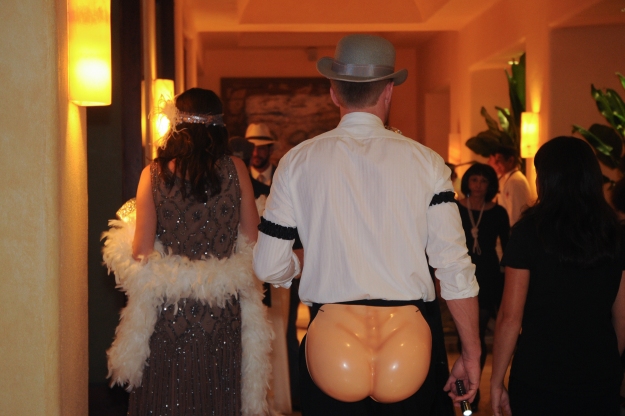 He’d moon ya and then shine a flashlight in your face.  Some people got it, most just thought he was wearing a butt.  I thought it was hilarious and it only matters what I think, right?

It was a fun week and more important it was filled with fun new experiences with my favorite guy.  Thank you for reading!  I’ve got a few more posts in the works so check back this week!